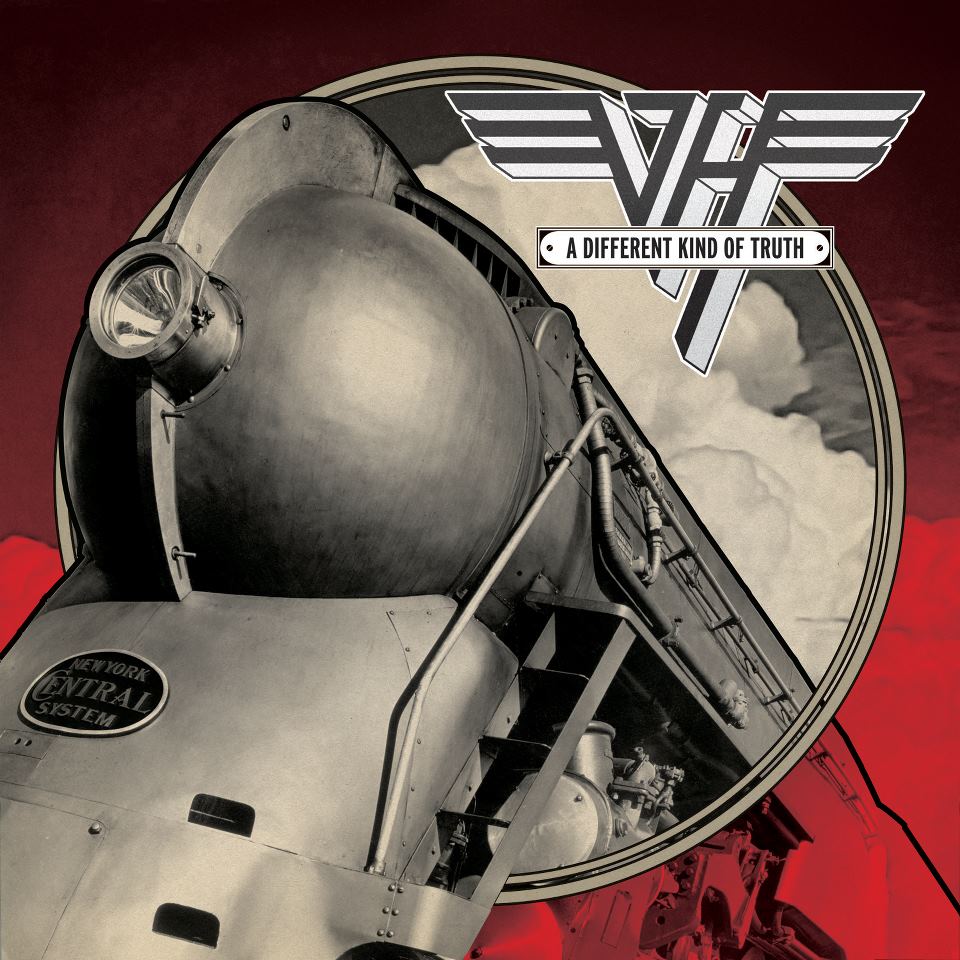 First off, let me start by saying, when Van Halen released their single “Tattoo” last month, I found myself making a face like you would listening to a child play the violin for the first time. For some reason these older bands think their worst song is actually their best, (e.g. Guns N Roses’ “Chinese Democracy”). But even though that song’s a train wreck (in my opinion), the rest of Van Halen’s new album A Different Kind of Truth, is pretty awesome!

VH fans should stand proud – cause I just listened to the new album, A Different Kind of Truth, and it’s amazing! It’s literally taking me back to the first time I listened to 5150 and OU812!

When Van Halen played Cafe Wah last month in New York, the new song was “She’s a Woman.” And although it’s way better than “Tattoo,” it’s a recycled song form their first demo recorded with Gene Simmons. It’s still awesome, but just know that the rest of the album doesn’t sound like that. It’s actually a NEW album! And it leaves an impression just as powerful as their song “Naturally Wired” did back in ’86!

I’m blown away by how hard and fast these tracks are. The first track on the album is “Tattoo.” Terrible. Can’t listen to it. Second track, “She’s a Woman” is great. If you’re a Van Halen fan, you’ve already heard versions online. Track 3 “You And Your Blues” is a feel-good anthem tune. Nothing special accept Eddie’s mind blowing solo!!! WOW.

Tracks 4-13 are when the real VH magic hits. I’m talking off the chain, first time you fell in love with Van Halen – fast and heavy, (e.g. 5150 mixed with Diver Down). Track 4, “Chinatown” starts out with Ed multi-finger tapping the signature Wolfgang, followed by a short pause, (no doubt a nod to his brother Alex) … and we’re off to the VH face melt. Alex: fast, Half time, double-kick beat. Wolfgang (assuming it’s him on the record and not Ed): in the pocket just like Mikey would have been, but playing all accents and rhythms along with Ed and Alex, making everything sound heavier! Dave: singing great, but similar to how Sammy Hagar sang back ’86, which is pretty cool/twilight zone! Eddie Van Halen: delivering the best guitar tone on the planet! His “Chinatown” guitar solo is fast, aggressive and packed with signature screams.

The rest of this album after track 3 is simply amazing!!! “Stay Frosty” delivers that classic “Ice Cream Man” “Diamond” Dave sound mixed with heavy breakdowns, and a beat that stirs up a modern day “Hot For Teacher.” If Van Halen had released “Stay Frosty” instead of “Tattoo,” fans all over the world would be head-butting speaker cabinets, and turning over cop cars when they heard it!

A Different Kind of Truth is nuts. VH fans will receive a long awaited “fix” for the sound they became addicted to in the 80’s and early 90’s. You can tell the brothers (and son) really worked on this album. And although it still has the patented, live 5150 production sound, the bass seems deeper. Perhaps Wolfgang’s legacy just in the nick of time!

to “Van Halen’s “A Different Kind Of Truth” Face Melt!”