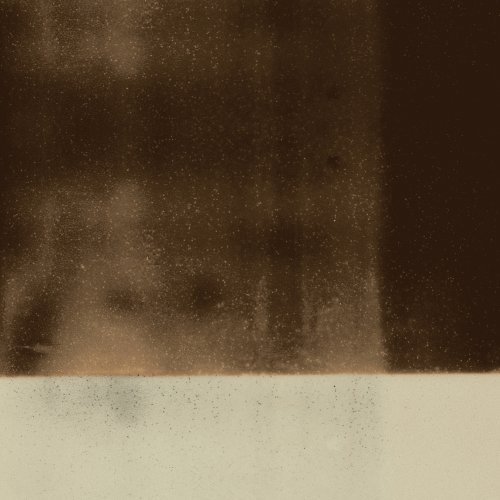 My very first taste of Thrice (Vagrant Records) was when I hopped on the MySpace page of popular non-profit group TWLOHA, (To Write Love On Her Arms) I heard the gloomy piano notes of a song called For Miles, once I heard the sound of Dustin Kensrue’s voice sing out the historic line: I know one day all are scars will disappear like the stars at dawn. Something kept my attention. I’d quickly run to my local record store at the time, (which just so happened to be Target) and picked up their third album Vheissu.

For weeks that album was stuck in my CD player, since then I’ve almost own every album they have ever created. I don’t mean to sound like a musical kiss ass, but Thrice (Vagrant Records) is a band I am highly impressed with. Their newest effort off Vagrant records, Major/Minor is nearly on constant rotate, there is not a lot of screaming, if none at all. Instead Dustin sings passionately with the rest of the band keeping a steady groove behind him.

Major/Minor starts of with a song called Yellow Belly, which at first listen reminds me of P.O.D.’s song White Witch off the album Testify, it was a bit weird for me at first but it grew on me. As I said this album keeps a steady pace to it, but what has taken my attention is the lyrical content. Lead singer Dustin Kensrue, I hear is a Christian himself, haven been interviewed by popular Seattle Preacher Mark Driscoll.

Rumor has it that Dustin wasn’t even a Christian when Vheissu was written or hit shelves, my point being that regardless of where his heart was at the time. This current record is for me a very Theological (The Study of God) record. In a song called Blinded Dustin sings out:

This song makes you honestly weigh your own Depravity, you don’t hear a lot of Christian bands and Artists writing and singing about things like this. Blinded reminds me of a quote Jack Miller quote when he said: Cheer up: you’re worse than you think. But cheer up: God’s grace is greater than you ever dreamed.

In the song Cataracts the Chorus is: Pin me down and take away this heart of stone.

More stand out moments are in songs like In Air, which has an infectious beat to it and even more thought provoking lines: Your life is a coin in the air, it will come down it will come down somewhere. Every coin does ring, every coin will fall, stop your wavering now’s the time so call it out.

I can’t speak for the rest of the Members of Thrice (Vagrant Records), as to if they profess faith in Christ, I’ve heard various statements from various sources, and I don’t write this to speak ill of the band, its with great respect, admiration and love that I write this. As a person who is a Christian, writing for a Christian magazine. I want you to know that Thrice (Vagrant Records) is a band you really want to check out. If you buy any album, please buy Major Minor. Sit down with the lyrics and ear phones. You won’t be disappointed.